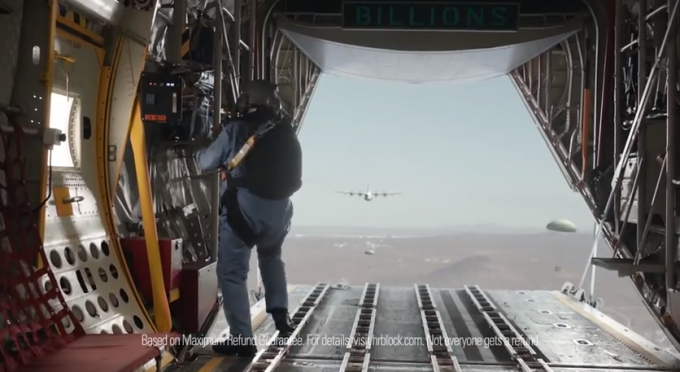 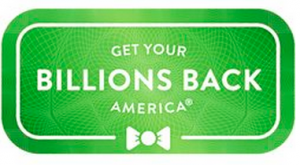 “Get your billions baaaaack America,” says a man who seems to be leading us into war. I love it – especially the fact that they had the guts to use a read that isn’t normal. Imagine how many different ways this agency asked the spokesman to say this line. Then imagine having the vision to know the impact this specific version will make over time.

There are a lot of competitors in the field of tax preparation. Most advertising for this service promotes the simple differences between some of the players; technology, speed, cost, experience, blah, blah, blah. The bottom line though, is that while people do want technology, speed, low cost, etc., they only want those things AFTER they know they’re filing a good return. Getting back what is ours is paramount, especially when what we’re owed is in the hands of the government. Virtually everyone would spend a little more time with less technology, and pay a little more, if we knew our return was all that it should be. But who ever knows that? Heck, we never know if what we’re filing is completely accurate.

That’s where HR Blocks new campaign comes in. Their agency knows that consumers are in a no-win situation. They know we, as consumers, will always wonder if we got all we deserve. So they play on that, even to the point of making their spokesman sound like he’s tossing out a battle cry. They claim that they not only get us “billions” back, but also declare that due to their success, “tax season” should instead be called “refund season.” That’s a simple and memorable thought that is sure to resonate with consumers.

In tax season, we all want a guy like this on our side. He may not know anything about taxes (in fact, no mention is ever given to HOW Block gets our billions back), but we know he understands our position and seems willing to fight with us.

He’s even willing to put his life on the line to get us a few bucks more in this spot.