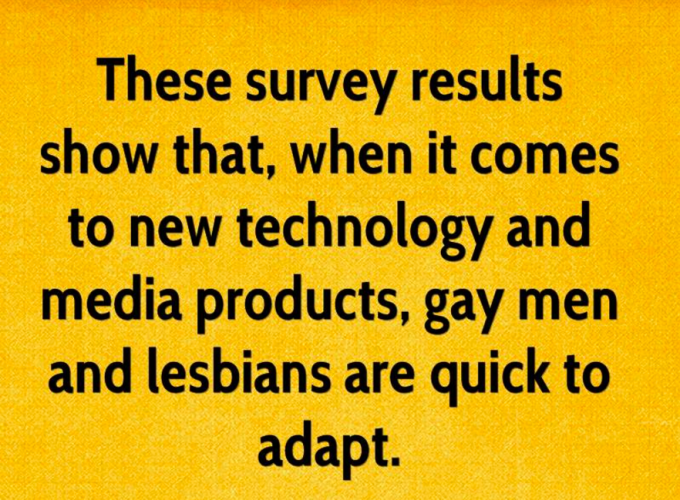 The Danger of Flirting with Stereotypes in Advertising

“I don’t mind being the brunt of a joke, so long as it’s a good one,” said Joey McIntyre of New Kids on the Block fame. He must have developed some thick skin over the years, much of which can be seen at his concerts.

But as a celebrity, and especially as a celebrity in a boy band, he’s had to develop that attitude to keep his sanity. After all, thousands of jealous, insecure men feel the need to bring him down to their level, and jokes, however poor they may be, are one of the easiest ways to do it.

Unfortunately, this behavior is all too common because it’s easy to get away with it. After all, how much harm can be done when the joke is about one person?

One of my favorites is a sign that reads, “Interested in time travel? Meet here last Tuesday at 10 PM.” Even time-travel wannabes can giggle at that.

If the entire group cannot laugh at your joke, well, you may have just poked the bear.

That’s why I’m struggling with the new BMO Harris commercial for their free app. It’s poking fun of gay men like commercials used to poke fun of dads and grandparents. But instead of “here’s the hapless dad needing his seven year old child to help him cook dinner because mommy is sick,” BMO Harris gives us, “here’s the hapless gay couple needing help with technology.” Heck, they even made these two boobs tap their phones on the ATM in an attempt to get it to work like it did for the smart woman (“Do the bump thing” one says to the other). I couldn’t help but think I was watching a commercial from the “Three’s Company” era. Do these people know that gay people are just as good or bad with technology as everyone else? I wonder what Apple CEO and proud gay man Tim Cook would say about this spot. Judge for yourself.

Years ago, this spot probably would’ve featured a father and small child as the brunt of the joke. It could just as easily have been the child’s grandparents too. We’ve grown past that. Or have we?

Couldn’t BMO Harris skip the joke and demonstrate the app’s benefits without bringing down a whole group? Of course they could. And they should. It’s a bad joke. And if the gay community thinks anywhere near like Joey McIntyre, they’ll be offended. And that is exactly what advertisers don’t want to do.

Why We Don't Create Apps For Most Of Our Clients

7 Social Ways To Keep Up With 2012 London Olympics