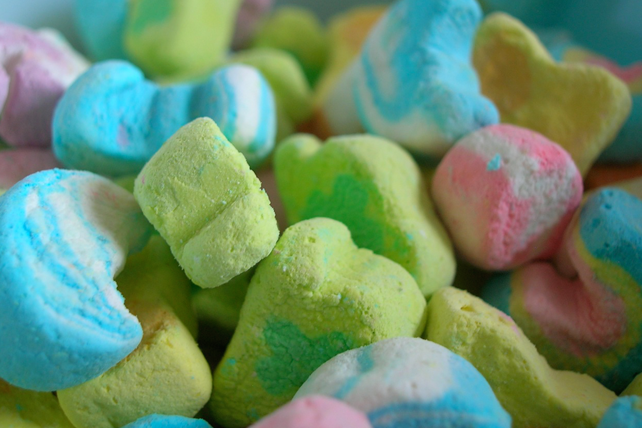 For June’s Pride Month, Lucky Charms launched their #LuckyToBe campaign for the second year in a row. This timely campaign focuses on creating social media conversation and allows people to share what they’re “lucky to be.” General Mills released this statement about their latest campaign: “We don’t all look the same, believe the same things, or love the same people. And that’s a good thing. It makes our world more interesting, special, beautiful, magical.”

The video alone is sweet enough to put a smile on anyone’s face:

When a company incorporates civil rights into a campaign to boost sugar cereal sales, it’s a winning combination! Lucky Charms had a chance to forward a cause they believe in while generating social buzz.

If your brand is looking to launch a great campaign, here are some of the key takeaways from the Lucky Charms winner:
1. Drive social conversation and generate positive user-created content responses. The #LuckyToBe campaign’s focus is on sharing what makes a person unique and lucky. Who wouldn’t want a positive reason to share something that makes them lucky? 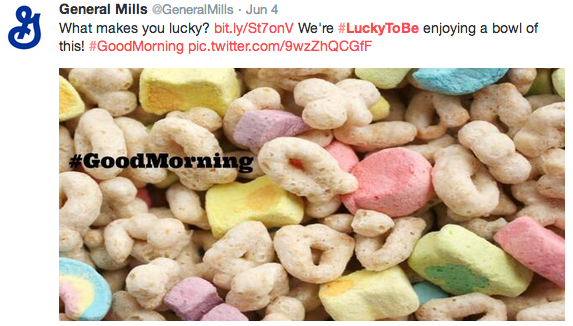 2. Give your company a voice. We all know Lucky the Leprechaun, but did you know Lucky Charms supports things like Pride month and individuality? This pitch establishes them as more than just a magically delicious breakfast option! 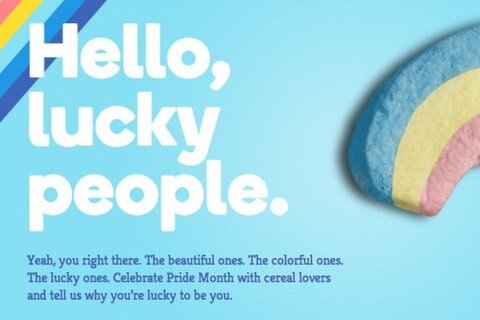 3. Don’t lose focus of your brand and brand’s image. Lucky Charms deserves some credit for incorporating their image into the campaign and not veering too far from the cereal. The campaign makes us want to share what we’re #LuckyToBe and pour a big bowl of Lucky Charms! 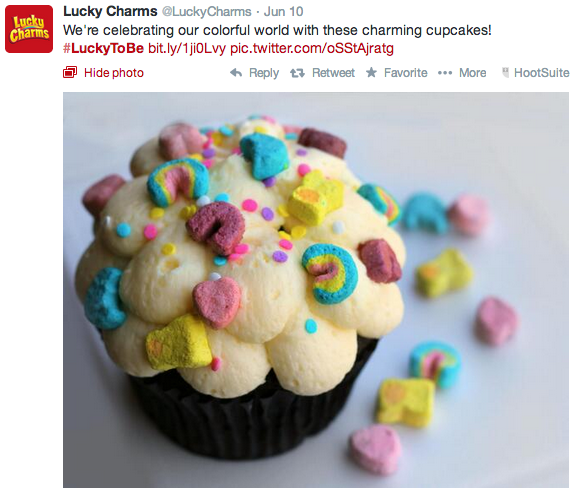 4. Don’t be afraid to take a chance. Lucky Charms could easily run this campaign at any time, simply asking people to share what makes them lucky, but tying it into Pride Month adds more dimension to the campaign.

Talk to DC Interactive Group today to see how your brand can get a sweet campaign of its own. 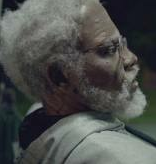 Boomers Use The Net, Just Not For Blogging