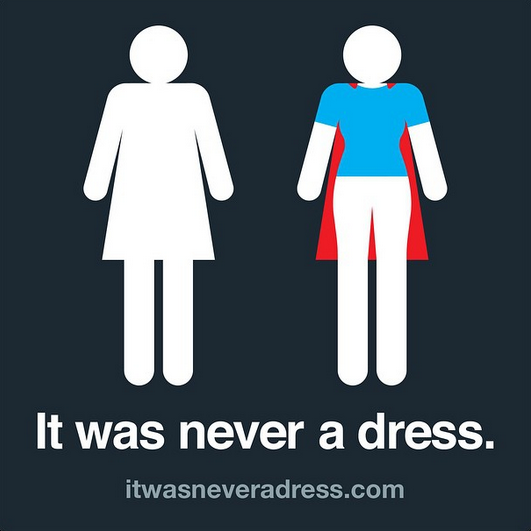 Advertising is a simple concept. We efficiently and effectively find people who have a problem or need, grab their attention, and introduce them to the client who can solve their problem or fulfill their need. You say you can’t play on the floor with your grandchildren? Allow us to introduce you to a orthopedic specialist. Do hair stylists want to free up some time by  automating appointment scheduling, email reminders, and follow up messages, as well as track inventory? Then they should Get Rosy.

But advertising isn’t just for products or services anymore. Today we see multi-media campaigns designed to sell Causes such as domestic violence (www.nomore.org), ALS, Aerie and Dove, and many others.  While advertising generated millions for ALS research, did it really help reduce domestic violence? It’s not likely, in my opinion.

Again, advertising is about selling a product, service, OR cause to someone who needs — or supports — the product, service or cause. Those who respond to the domestic violence message are almost certainly not the people to whom the message is aimed.  NoMore.org is singing to the choir. Of course, that’s not to say that the campaign is a total failure. Hardly. There’s a lot of good that comes from exposure, and this domestic violence campaign shines a bright light on the ugliness that is domestic violence.  The point is that this campaign is not going to cause the perpetrator of domestic violence to see the error of his/her ways. The perpetrator doesn’t have a need for this Cause. It is irrelevant. Here’s another way to look at it: a “smoking sucks” campaign and website would generate a lot of support, but only from those who don’t smoke, which is not what the goal of the campaign would be.

Then there’s Axosoft, and their self-described attempt, “to shift perceptions and assumptions about women and the audacious, sensitive, and powerful gestures they make every single day.” And the way they propose to do this is . . . by enhancing the Women’s icons on bathroom signs!

I admit that this sign is very clever. I’d Like it on Facebook if it popped up in my timeline, and I might even share it. But, will this sign and the website shift my perceptions and assumptions about women, or the perceptions and assumptions of others? Not likely. The average guy doesn’t believe this is an issue, and this effort doesn’t explain in any detail why this is a problem. Quite simply, Axosoft is selling a Cause to people who don’t have the need for the Cause. Liking this sign on Facebook is about all they’ll get from me and many others. But a “like” does not equal a “sale,” or in this case, a shift in “perceptions and assumptions.”  In fact, according to Malcolm Gladwell, “likes” are harming Causes because it makes it way too easy for all of us to show support for something without actually doing anything except clicking a button.  A Like keeps us in the game, but only on the very fringe where it will be easy for us to bail if the pressure gets too great.

Yes, advertising is simple. Creating a successful campaign, however, is getting tougher and tougher. One simple rule still applies: if the market doesn’t think there’s a problem or a need, then they will not buy into any so-called solution no matter how clever or creative it is. “It was never a dress” can be answered with “it was never an issue.”