Man-Up: A Successful Ad for a Less-Than Exciting Procedure

A man approaching his 40s and 50s has one medical procedure on his mind that he would gladly avoid; a prostate exam. Just the mere idea of the procedure is enough to make the manliest of men cringe. You’ll never hear a story about how pleasant the procedure was or how kind the nurse was. In fact, most men prefer never to speak about it again.

With that being said, it is also one of the most important procedures that a man can get. This 15 minute screening can add years to a man’s life. Prostate cancer is the most common non-skin cancer in America, affecting 1 in 6 men. Even after hearing those staggering statistics, most men will remain extremely apprehensive to the idea of the screening.

So how in the world do you promote prostate screenings if the majority of the patients refuse to get the procedure?

The results were incredible. In fact the results were so good last year (additional exam dates needed to be set-up), that we used the same ad concept this year. It didn’t fail. 94% of the men who scheduled a screening “Manned Up” for their prostate exam! I guess a few weren’t man enough. 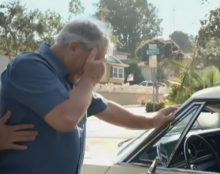 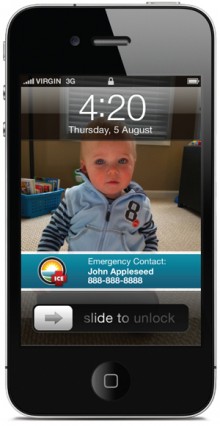