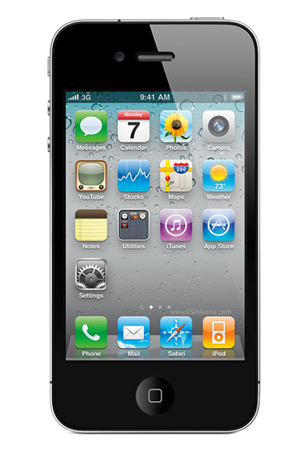 The craze over iPhones started with its original carrier AT&T. Then Verizon introduced the mobile sensation. Is T-Mobile next?

You may already be aware of AT&T’s $39 billion acquisition of T-Mobile. Pending approval, this acquisition would make AT&T the largest wireless provider in the U.S. AT&T claims that this will allow them to expand their 4G LTE network to 95% of the population. This acquisition not only expands the reach of AT&T but should theoretically improve their sub par reliability and prepare them for the 4G era.

Why is this acquisition such a big deal? If this transaction is approved, AT&T and Verizon will combine for 3 out of every 4 U.S. wireless subscriptions. That creates the potential for a lot of iPhones.

However, a recent statement made by T-Mobile contradicts the notion that their lineup will include the iPhone:

“T-Mobile USA remains an independent company. The acquisition is expected to be completed in approximately 12 months. We do not offer the iPhone. We offer cutting edge devices like the Samsung Galaxy S 4G and coming soon our new Sidekick 4G”

While the statement doesn’t directly denounce the addition of an iPhone, it definitely doesn’t announce a release date.

So will the iPhone ever make its way to the T-Mobile lineup? Probably not in the near future. The acquisition has to clear before they can even think about adding the phone (approximately 1 year). Will Sprint ever carry the iPhone? There haven’t been any rumors to indicate either way but it’s also not likely in the near future, especially since they are out of the running for the acquisition of T-Mobile.

3D without glasses, coming soon to an iPad, iPhone near you

Sorry Apple fanboys. 10 reasons why there won't be a Verizon iPhone this summer.